Are you looking for a hotel in the centre of Rome,
just a 10 minute walk from the Colosseum?

Welcome to the Hotel Orazia! 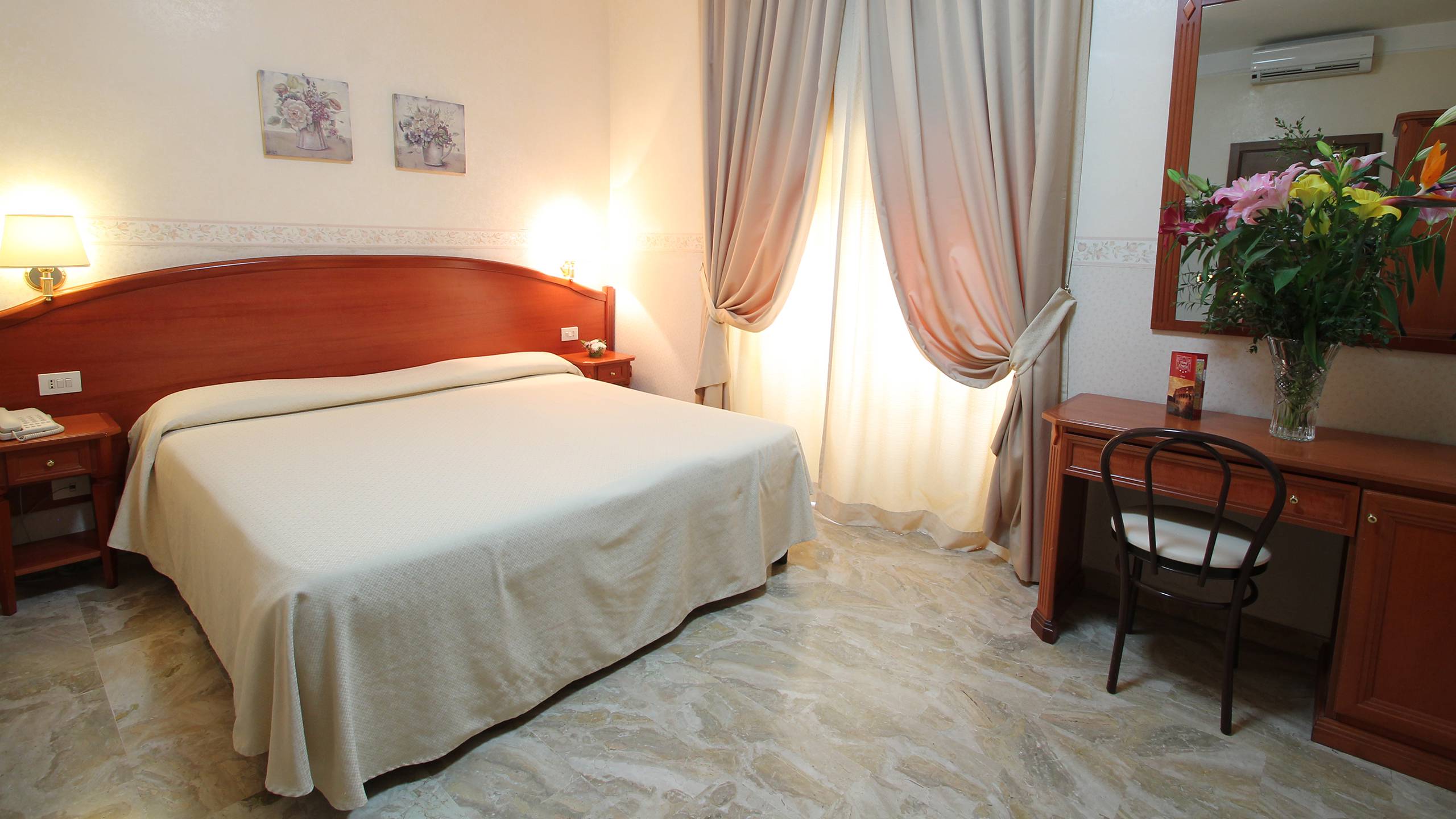 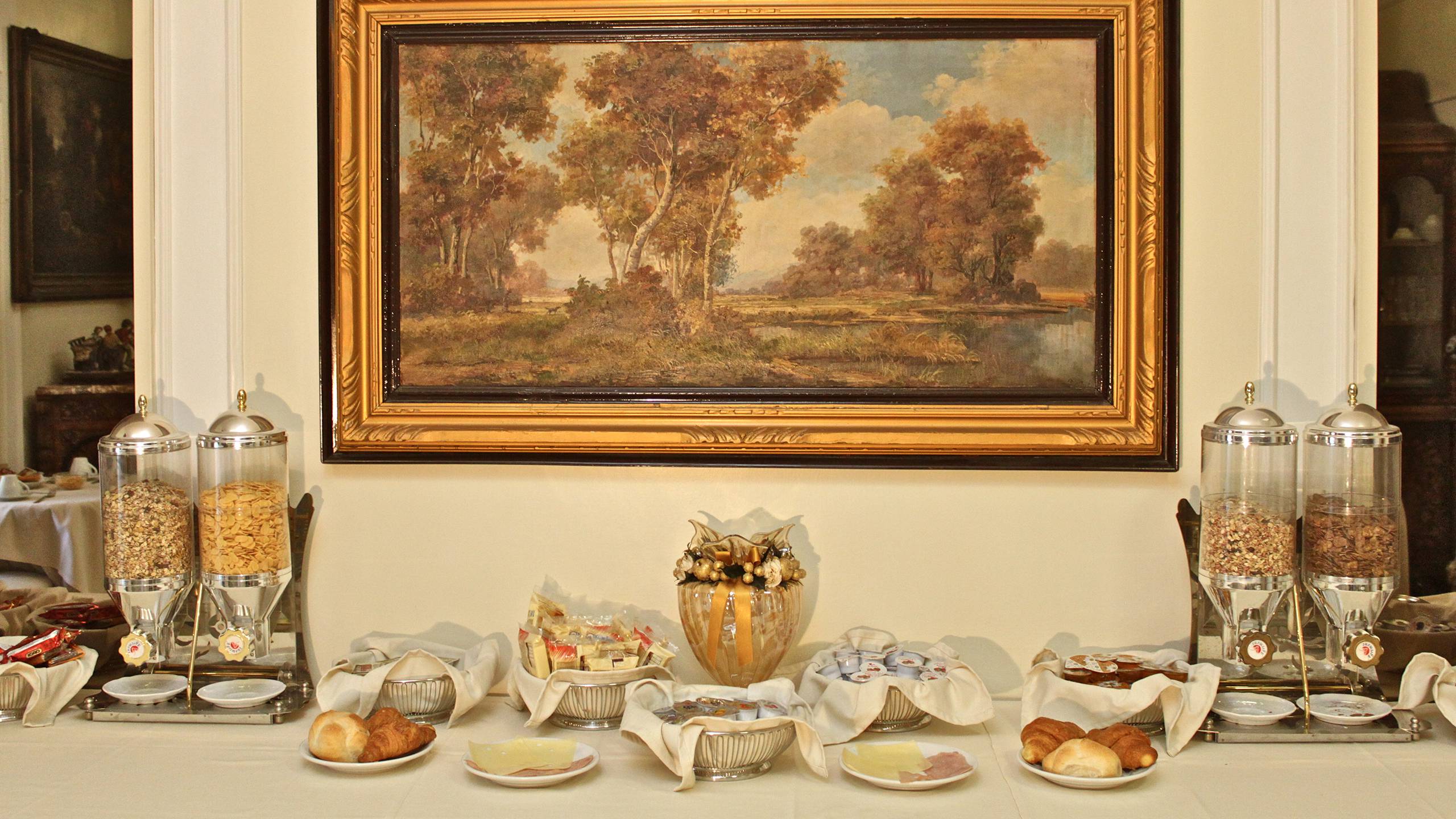 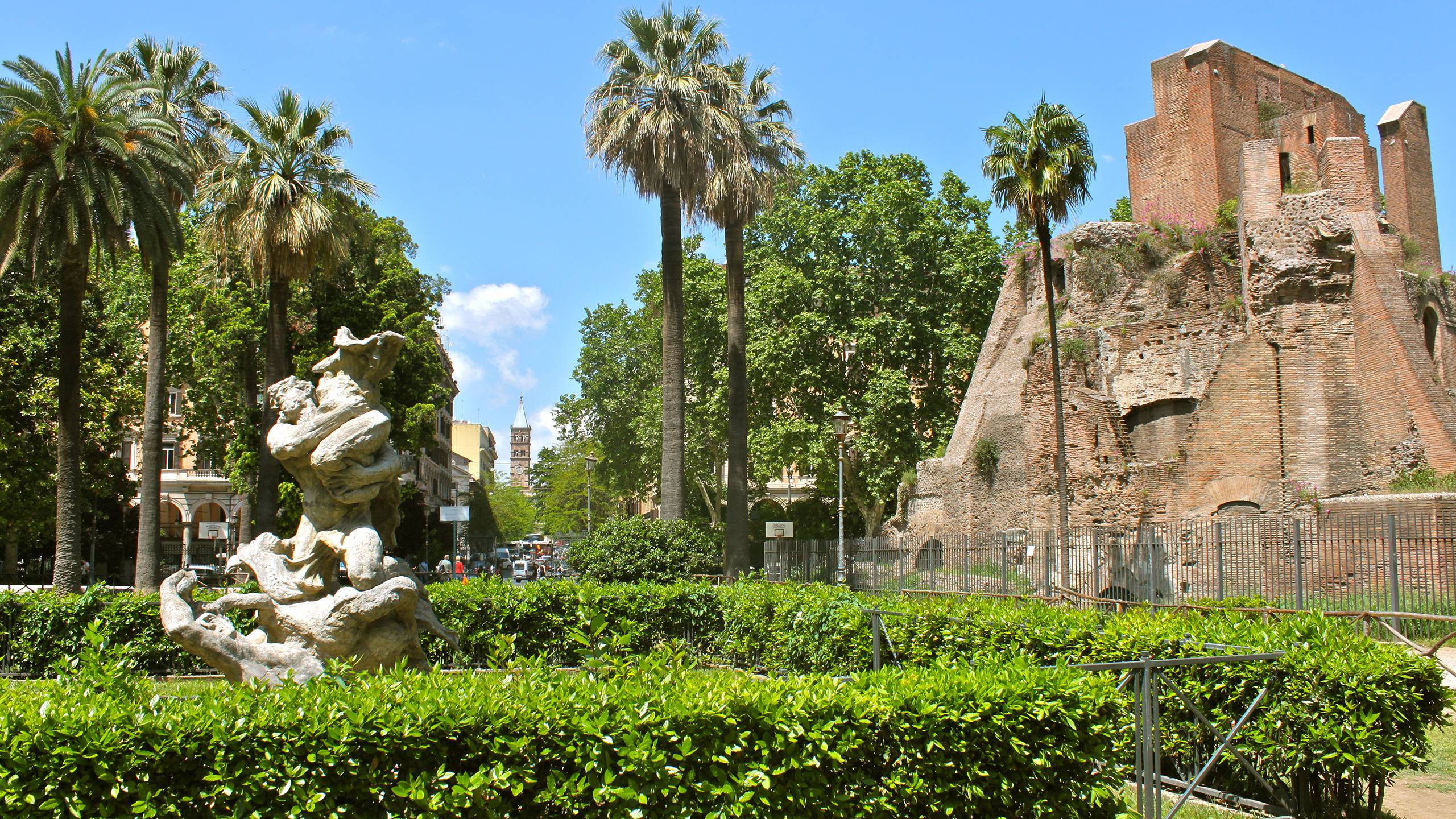 Book your stay at the best price guaranteed!

The Hotel Orazia is in Rome’s old city centre and is situated on the fifth floor of an early twentieth century building in Via Buonarroti, number 51, close to the Basilica di Santa Maria Maggiore and Termini train station.

Overlooking the luxuriant park in Piazza Vittorio Emanuele, the hotel has large rooms furnished in a classic style with marble pavements, a climate control system and Wi-Fi Internet connection. 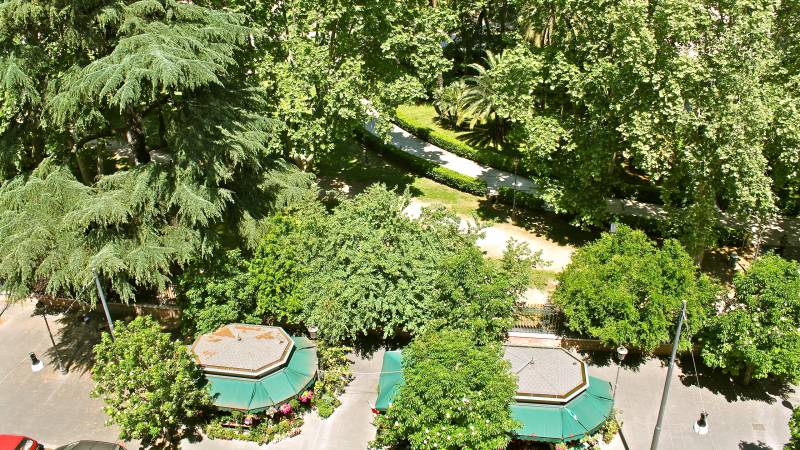 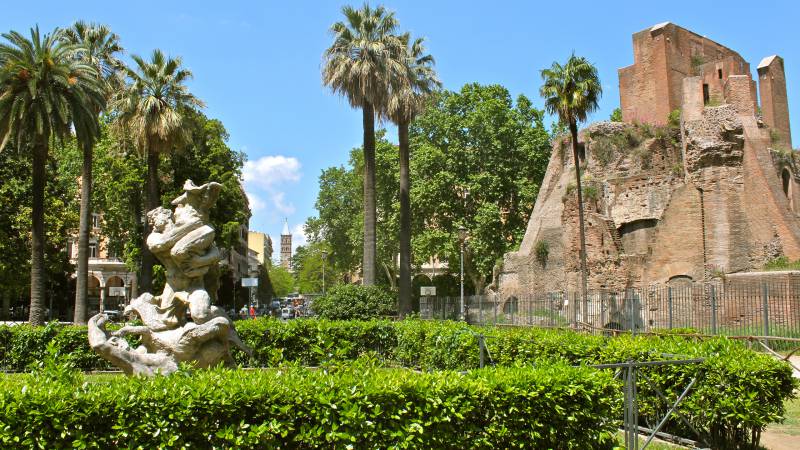 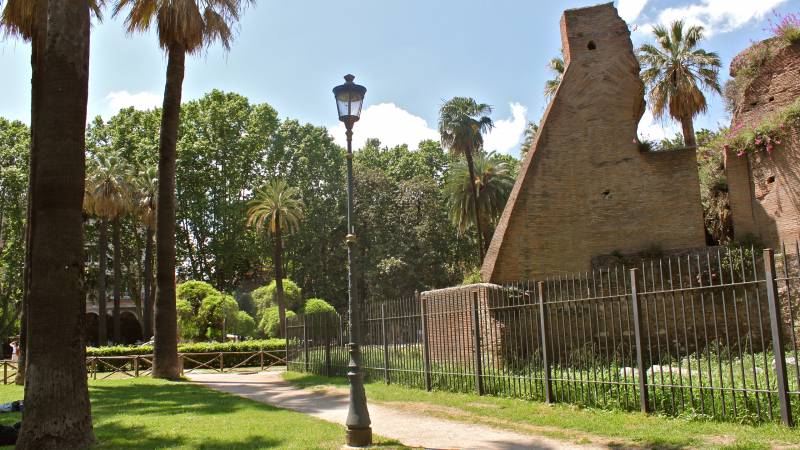 Thanks to its excellent location, the Hotel Orazia is perfect for a holiday or business trip in the Eternal City; we are in fact within walking distance from Rome’s most beautiful and famous attractions: the Colosseum (10 minutes walk), the Domus Aurea, Palatine Hill, the Imperial Forums, Piazza Venezia and the Basilica di San Giovanni in Laterano.

Also nearby to the Hotel, there is the Teatro Brancaccio, the famous Teatro dell’Opera, the majestic Baths of Diocletian, and the Roman Aquarium, today home to the Casa dell'Architettura.

Finally, the underlying “Piazza Vittorio” subway station (Line A) is just outside the Hotel Orazia, from where you can easily get to Vatican City and St. Peter's Basilica, the Spanish Steps and the Trevi Fountain, Piazza del Popolo and Rome’s famous luxury shopping destinations.

Exclusive services to satisfy your every
desire live a unique experience

By choosing the Hotel Orazia, you are guaranteed an enjoyable stay in a spacious room with all creature comforts, as well as the opportunity to try the delicious Roman cuisine in one of the many restaurants nearby. Our staff are always on hand to help you and offer advice, so that you can enjoy Rome in the most authentic way.

Enjoy the tranquillity
of our rooms 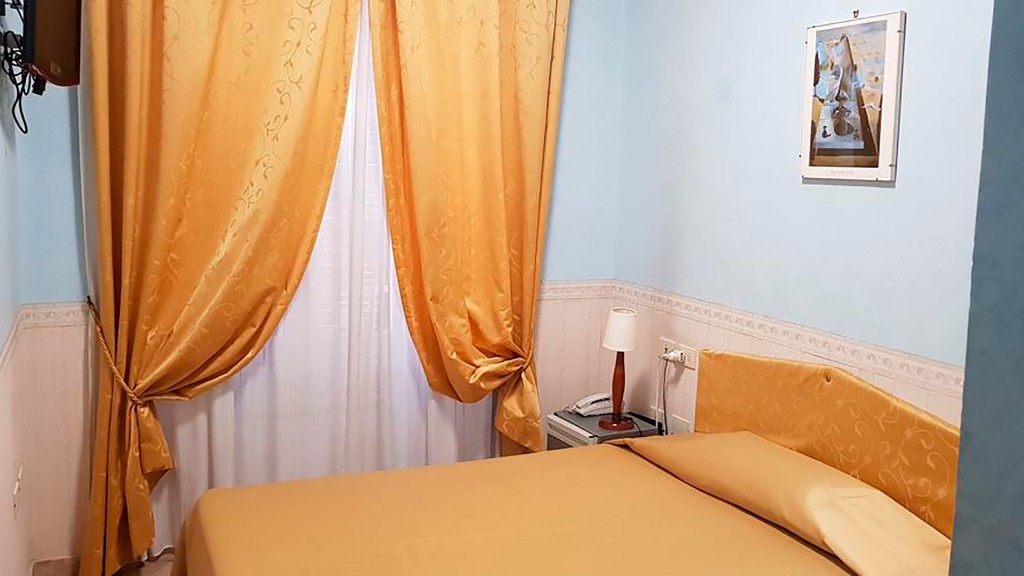 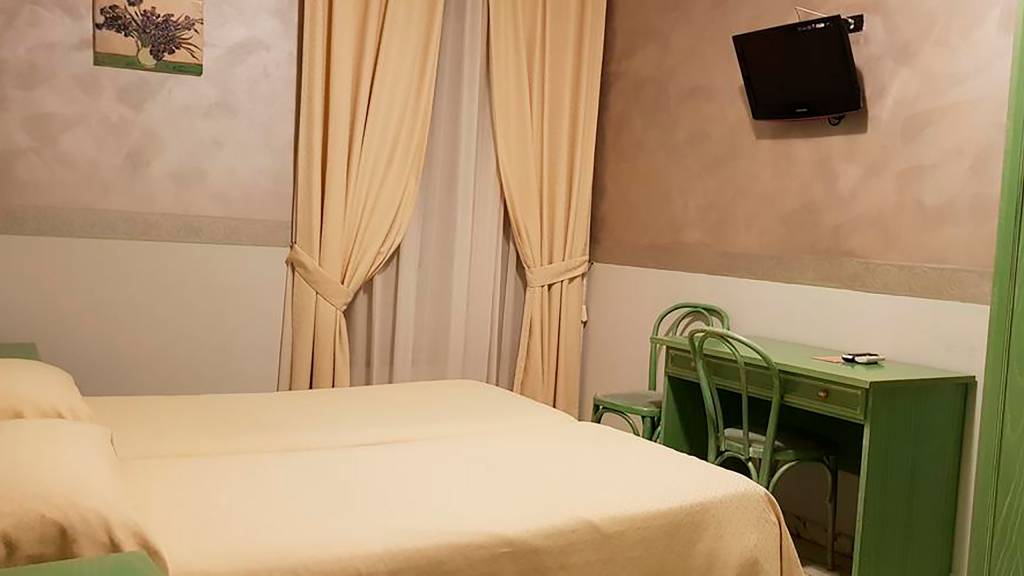 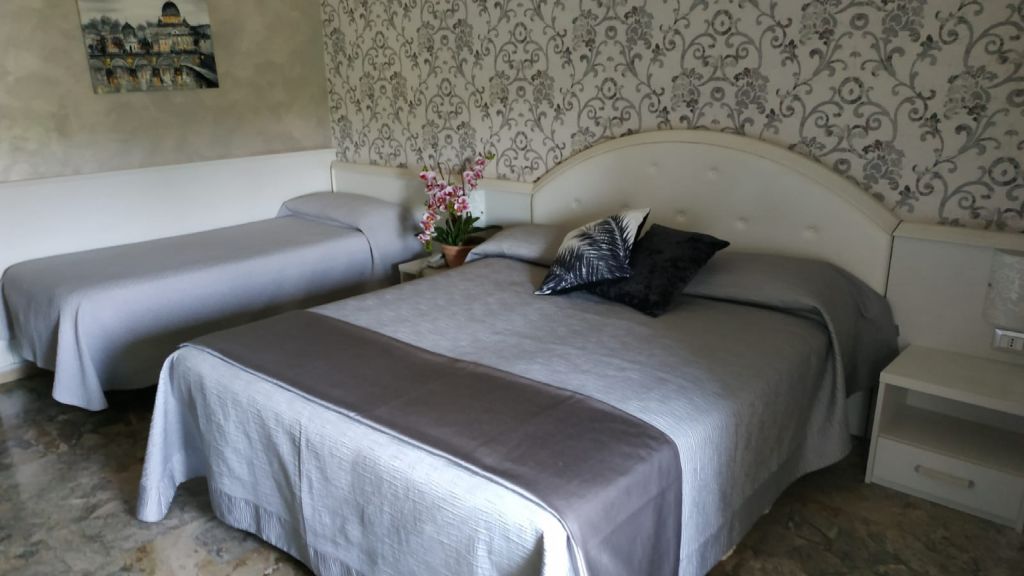 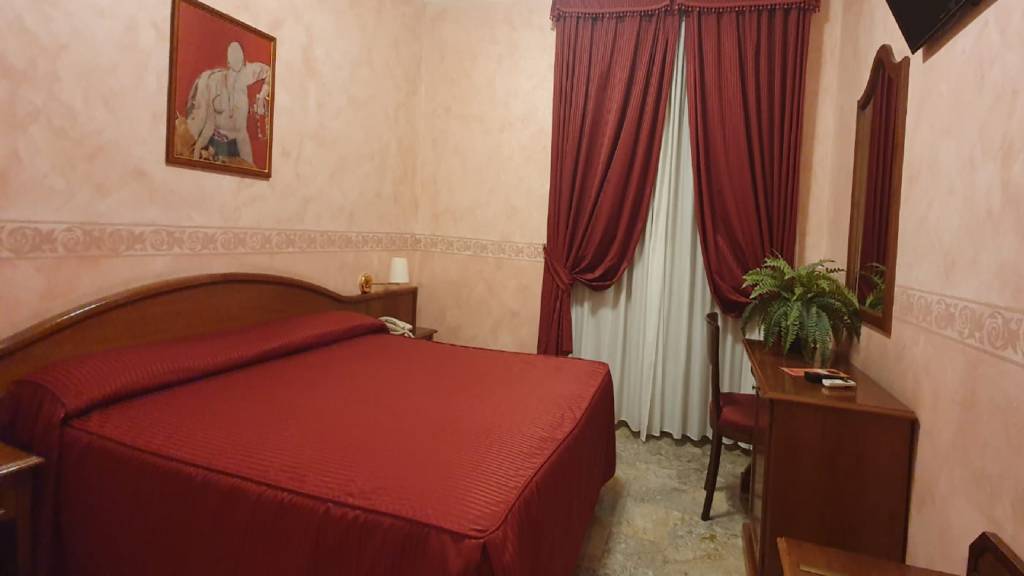 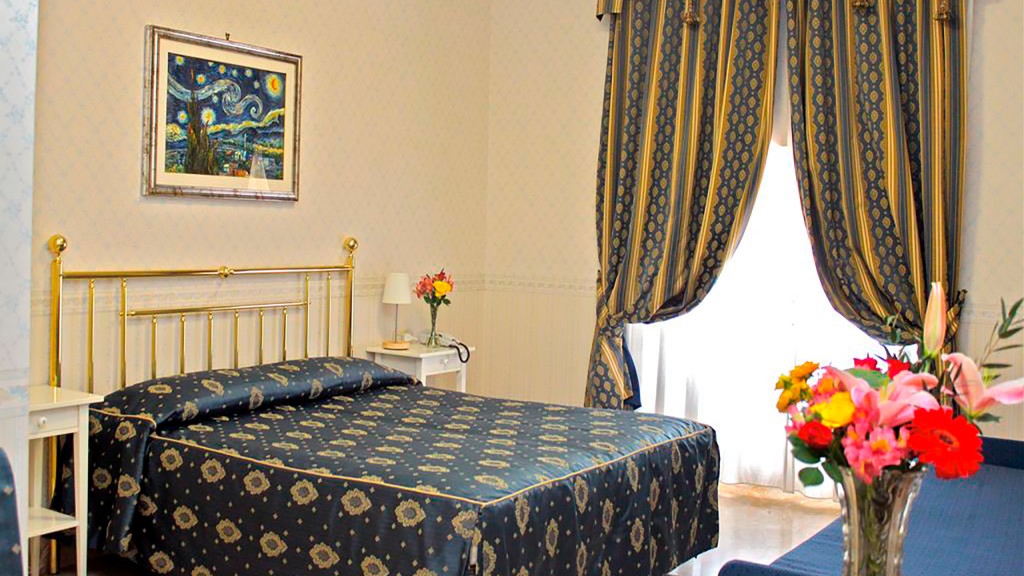 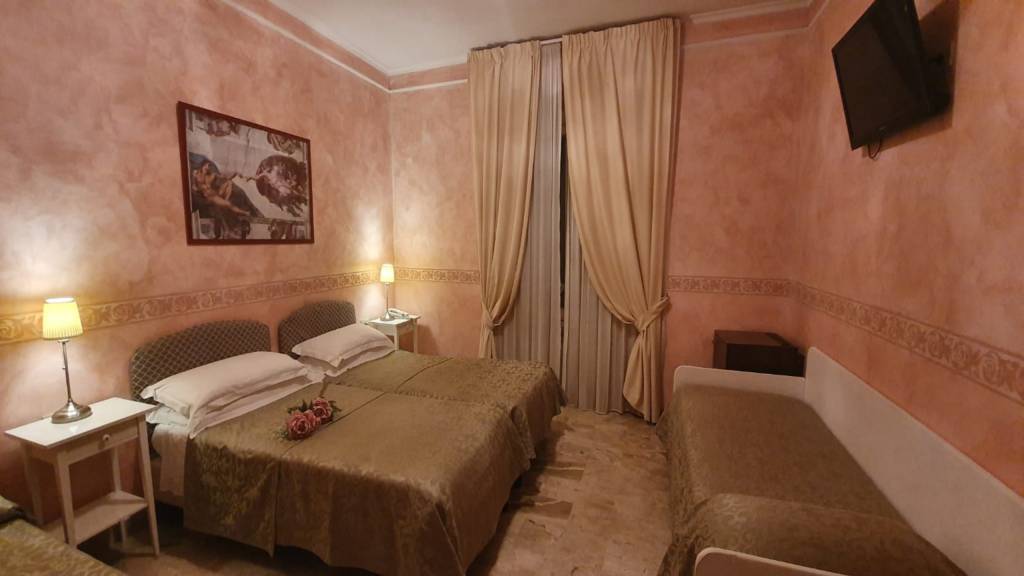 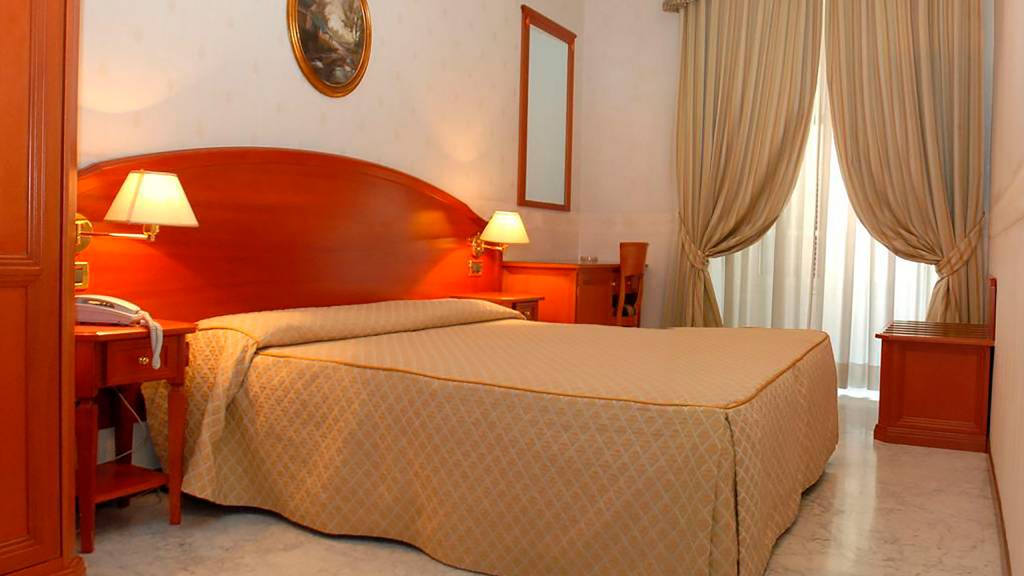 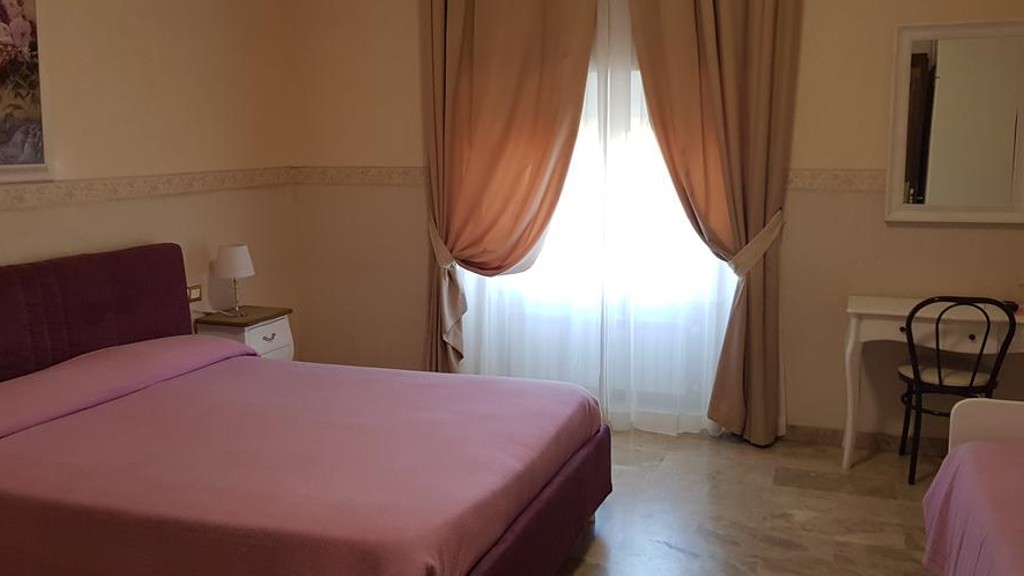 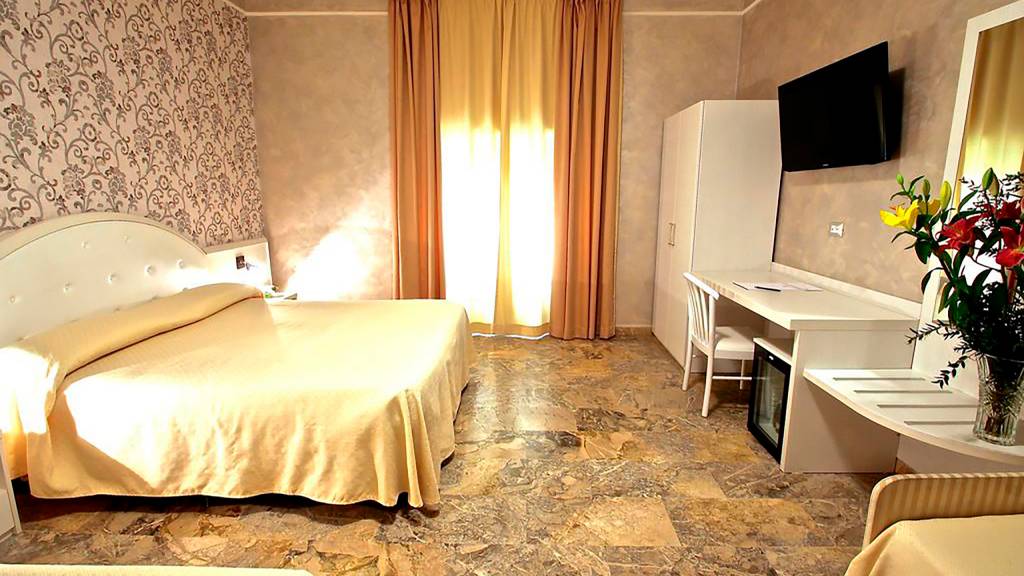 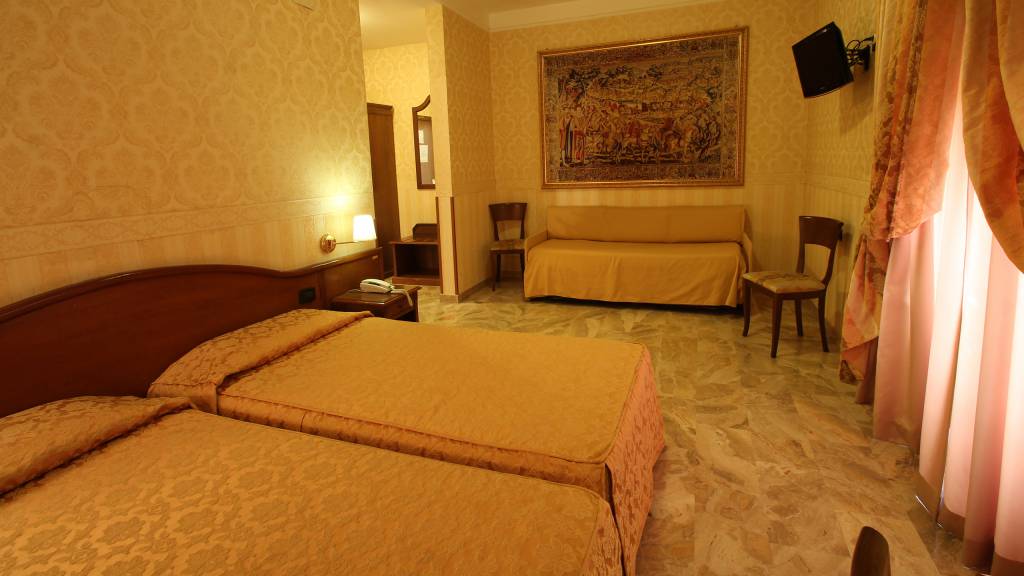 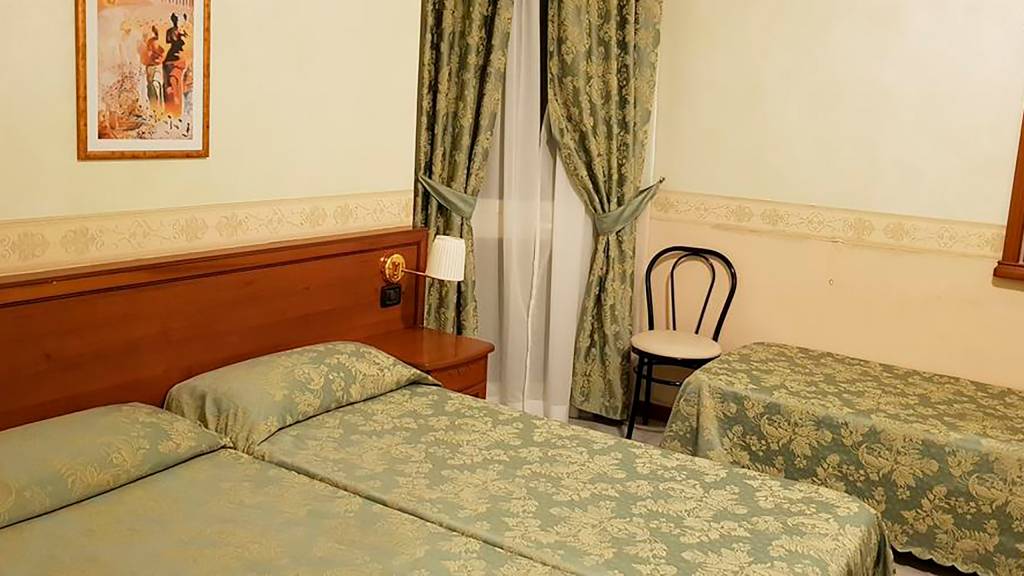 For us your opinion is important!

To be a three-star I found quality. Large and clean rooms overlooking the garden and excellent breakfast.

Nice hotel, clean and close to shops. It is also just a few minutes from the train station.

This hotel was a pleasant surprise for the quality / price ratio. Excellent position!

How to reach us

Experience the Hotel Orazia
through our images 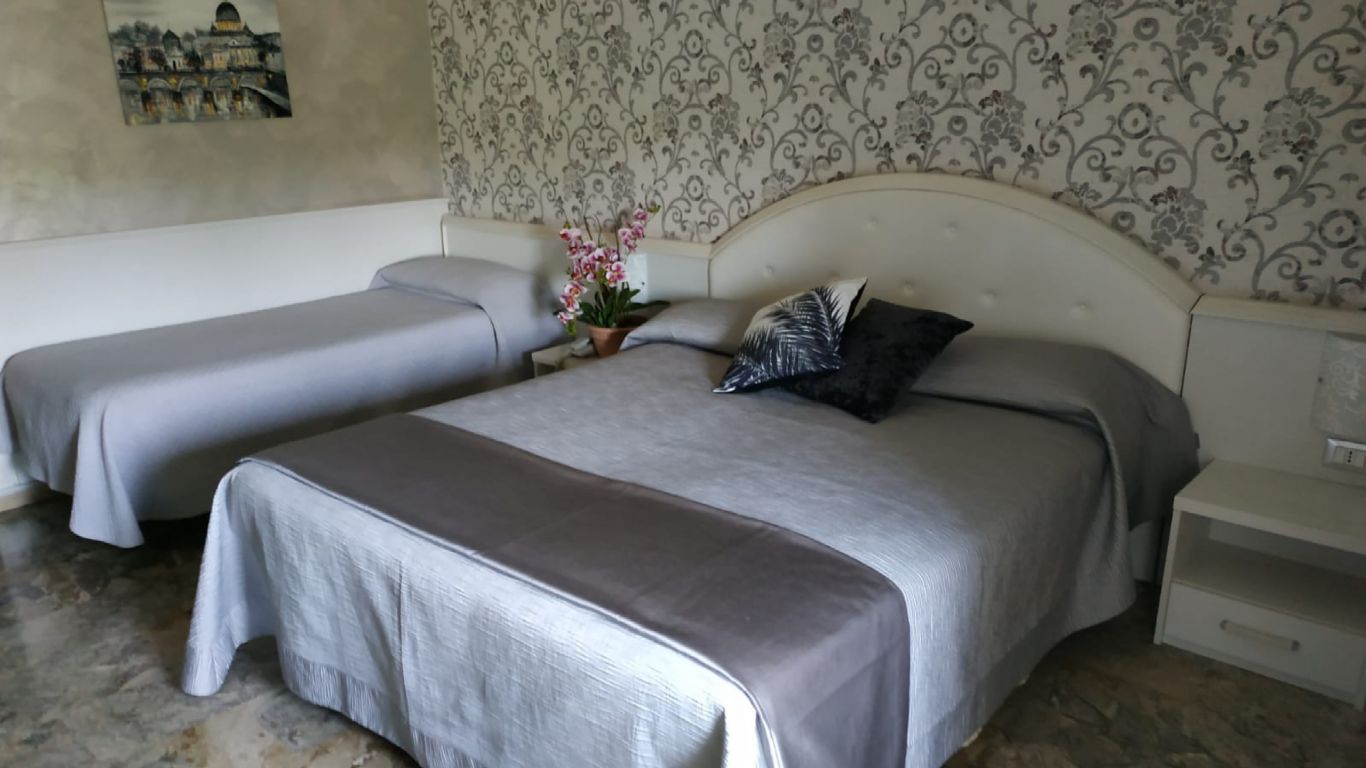 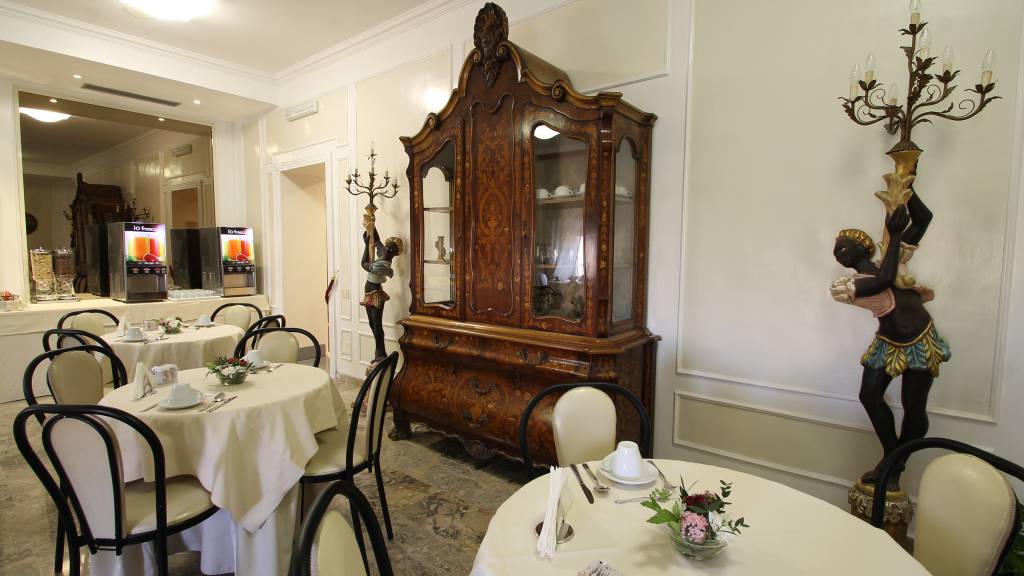 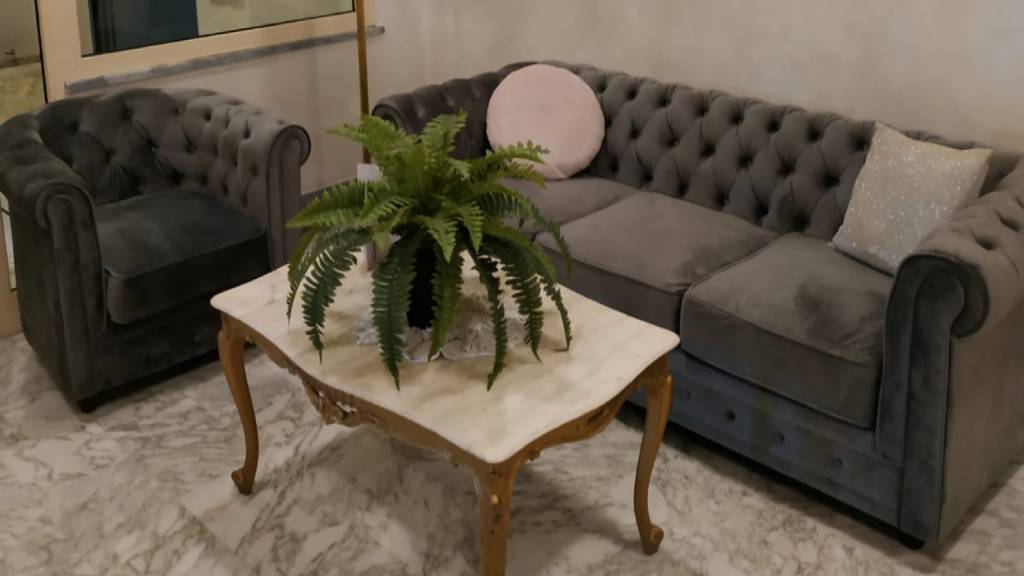 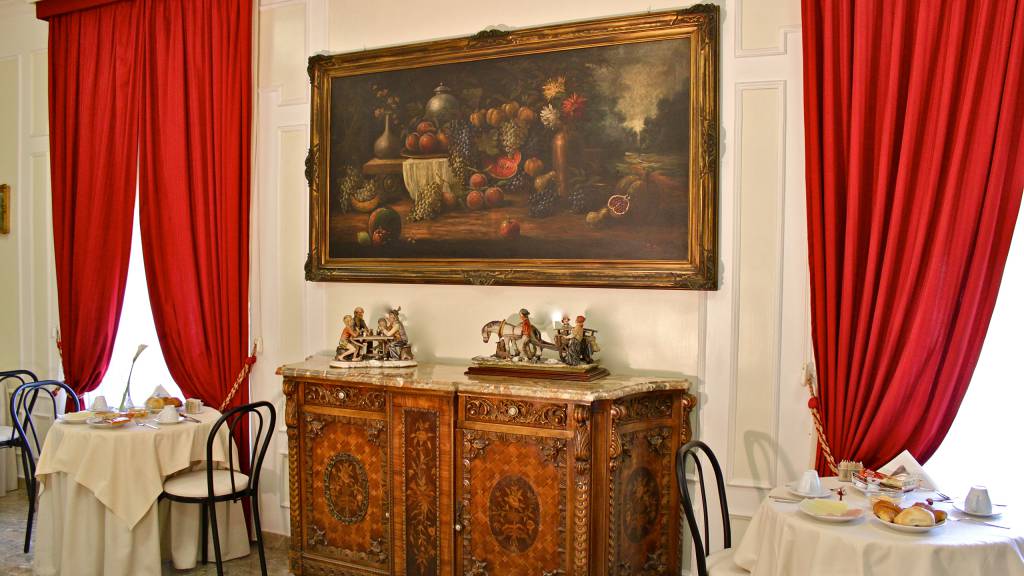